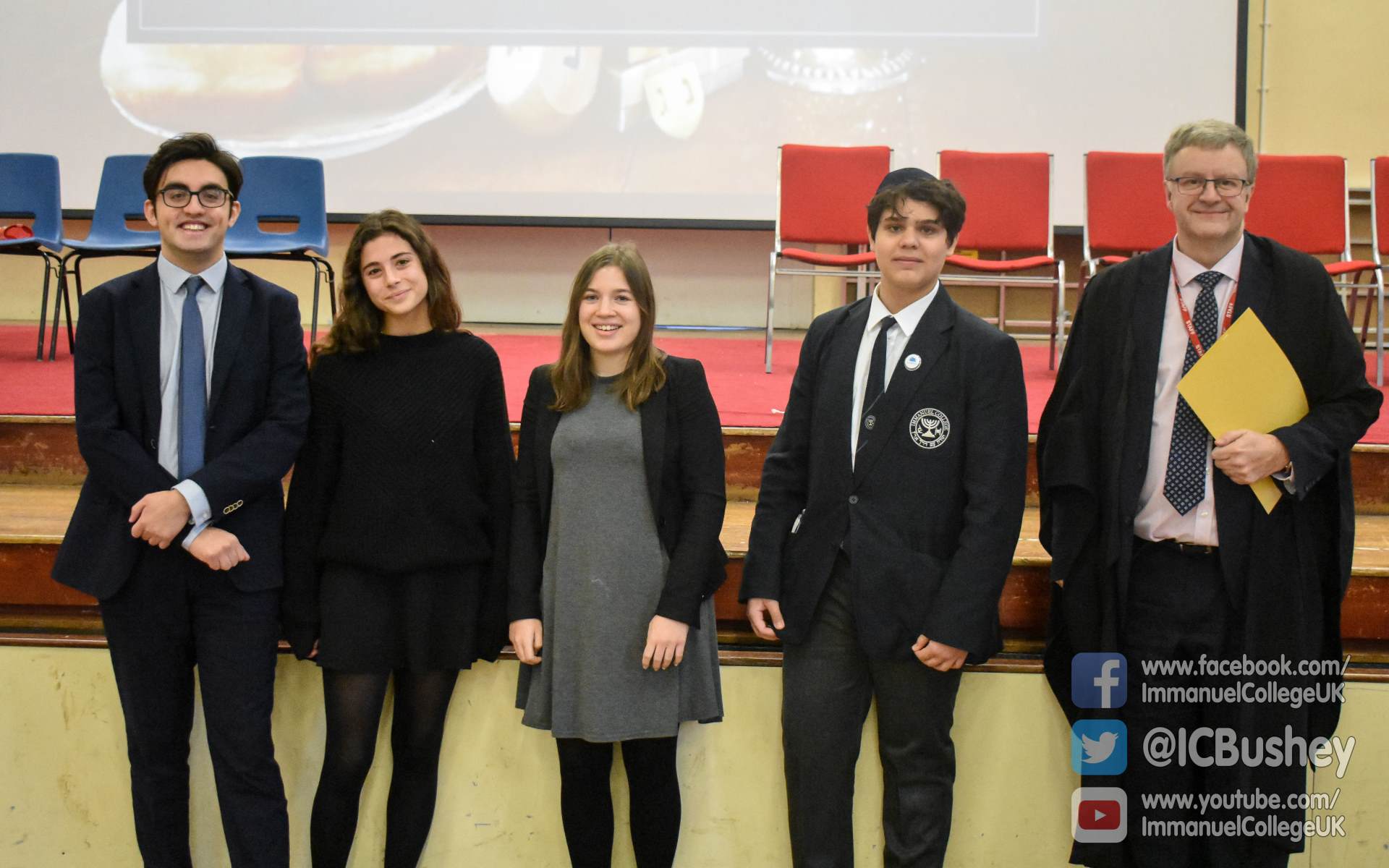 Thursday 12th December saw election fever sweep across Immanuel College. Along with the rest of the country, staff and students cast their votes on who they wanted to represent their interests in the School Parliament. Participation levels were relatively high, with many students and members of staff turning out to get involved, giving a final turnout figure of 72%. Labour was represented by Sam Nagioff (Year 13) and the Conservative Party by Dylan Davila-Pessok (Year 8). The Liberal Democrats and The Green Party were championed by Natalie Barnett (Year 13) and Amelia Rayden (Year 13) respectively. The candidates ran impressive campaigns, canvassing for support and delivering memorable speeches in the Whole-School Assembly the previous Friday to try to secure support for their parties at the ballot box.

The final result of the election was: 57% of the vote to the Conservatives, 17% to the Liberal Democrats, 17% to Labour, 7% to the Greens.