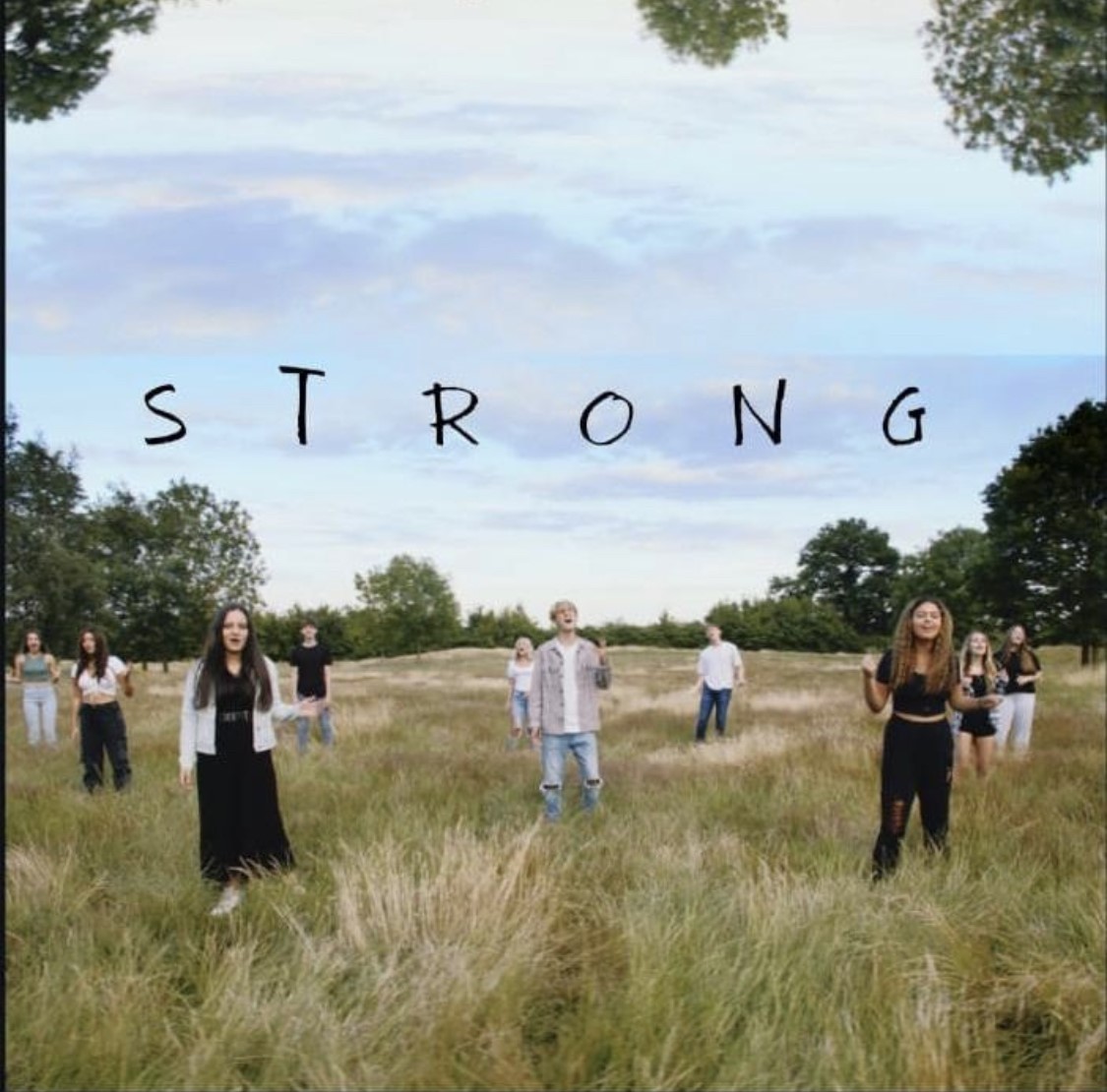 We are proud to share with you details of a lockdown charity song project in which one of our families has been involved.

Back in April, Daniella Joseph, a music teacher and lyricist whose son Oliver attends Immanuel, decided to write a lockdown charity song called STRONG, raising money for 2 huge young people’s mental health charities, Young Minds and Grief Encounter. The objective was to help lift the spirits of teenagers and young people who were struggling with the difficulties they were facing in lockdown, whilst giving them an experience that they would remember in a positive way during the pandemic.

Along with her song-writing partner Perrie Young, Mrs Joseph auditioned lots of teenagers over Zoom and chose 10 to be part of a band called “Generation Z”. Oliver, who is in Year 9 at Immanuel made the final 10!

Initially, with lockdown restrictions, the children were asked to film and record at home and Mrs Joseph and Mr Young were going to piece the song together as best they could!  However, as the restriction on lockdown eased, they were able to go into a recording studio and film a socially-distanced pop video.

The song was released 2 weeks ago and soared to No 17 in the iTunes charts.

The story was featured on numerous national news channels as well as in The Telegraph and also appeared in many local newspapers and on regional radio stations.

Having received overwhelmingly positive feedback, Mrs Joseph and Mrs Young, along with Oliver and the other teenage band members, are now taking the song to Gavin Williamson, the Secretary of State for Education, to help obtain his backing to use it as a back-to-school anthem! The lyrics are incredibly rousing and speak for a generation of children who have struggled so much during this time.

The song can be found at this link: https://apple.co/2Qd4mUZ